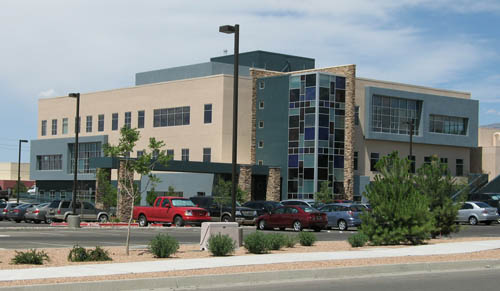 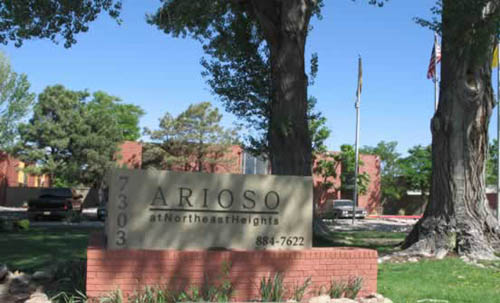 Remodel & renovation project for an existing apartment complex – Arioso Apartments in Albuquerque. Eleven buildings with new roof mounted chiller & boiler units and associated piping. We also replaced the interior fan coils in each apartment. This was the first of two similar renovation projects for this customer, the other one being Sunpointe Apartments (also on Montgomery NE). 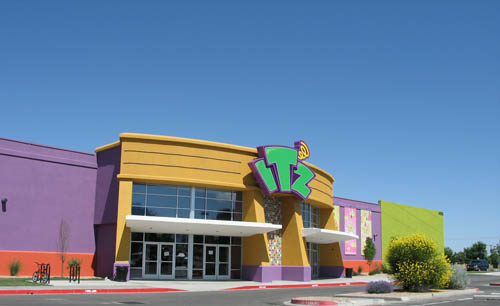 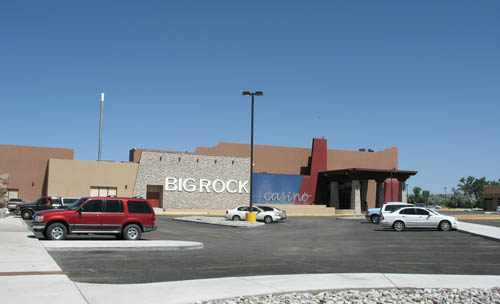 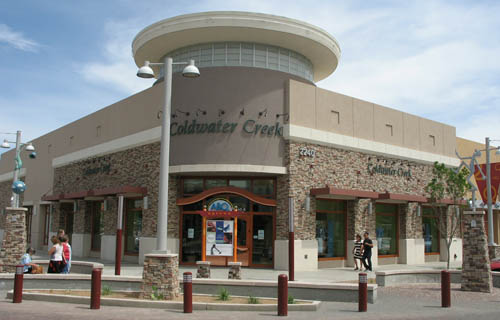 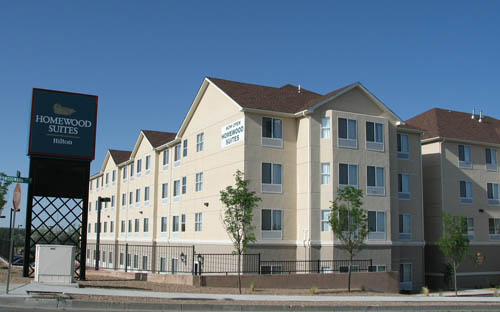 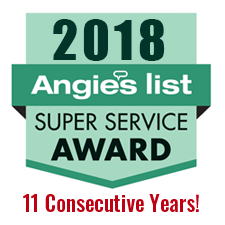